Cosmo Pyke is an exciting South East London artist and multi-instrumentalist that combines indie, jazz and blues mixed with elements of hip-hop. 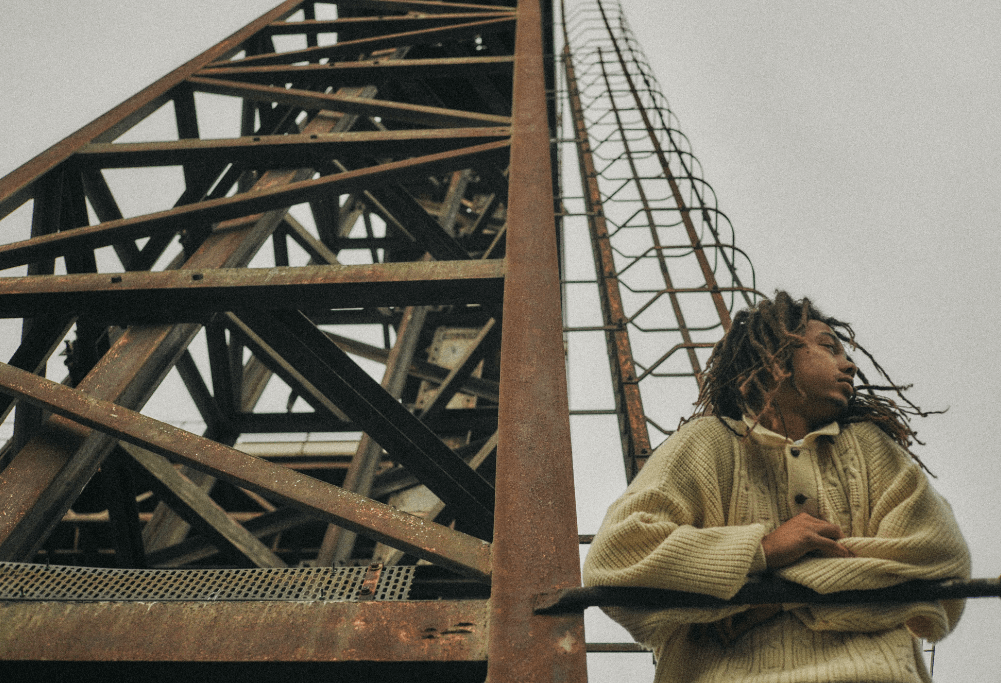 After putting out Just Cosmo via Fraser T Smith’s 70Hz Recordings, Pyke has pivoted from signed artist to independent with A Piper for Janet, as he strikes out on his own with his own label, Pykrete. He’s named it after the remarkable story of his great-grandfather, the inventor and war correspondent Geoffrey Pyke, who escaped from German imprisonment during the First World War and went on, during the Second, to propose pykrete - a concrete-like hybrid of sawdust and ice that can float - as a possible material for building aircraft carriers from. “It never came to fruition, because Churchill said the war was already won,” Pyke explains, “but he was a man with a lot of great ideas. There was a book written about him, The Unknown Genius, and it was said he had more great ideas than Thatcher.” Generations later, that creativity lives on in Pyke himself, who admits that he is “trying to pay homage to my family” with A Piper for Janet. 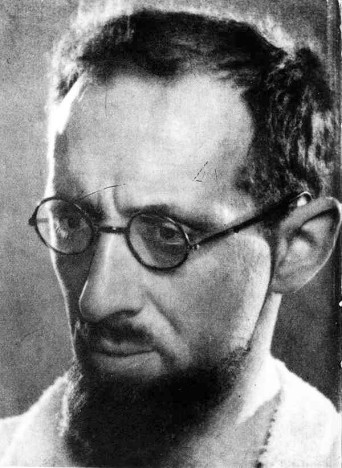 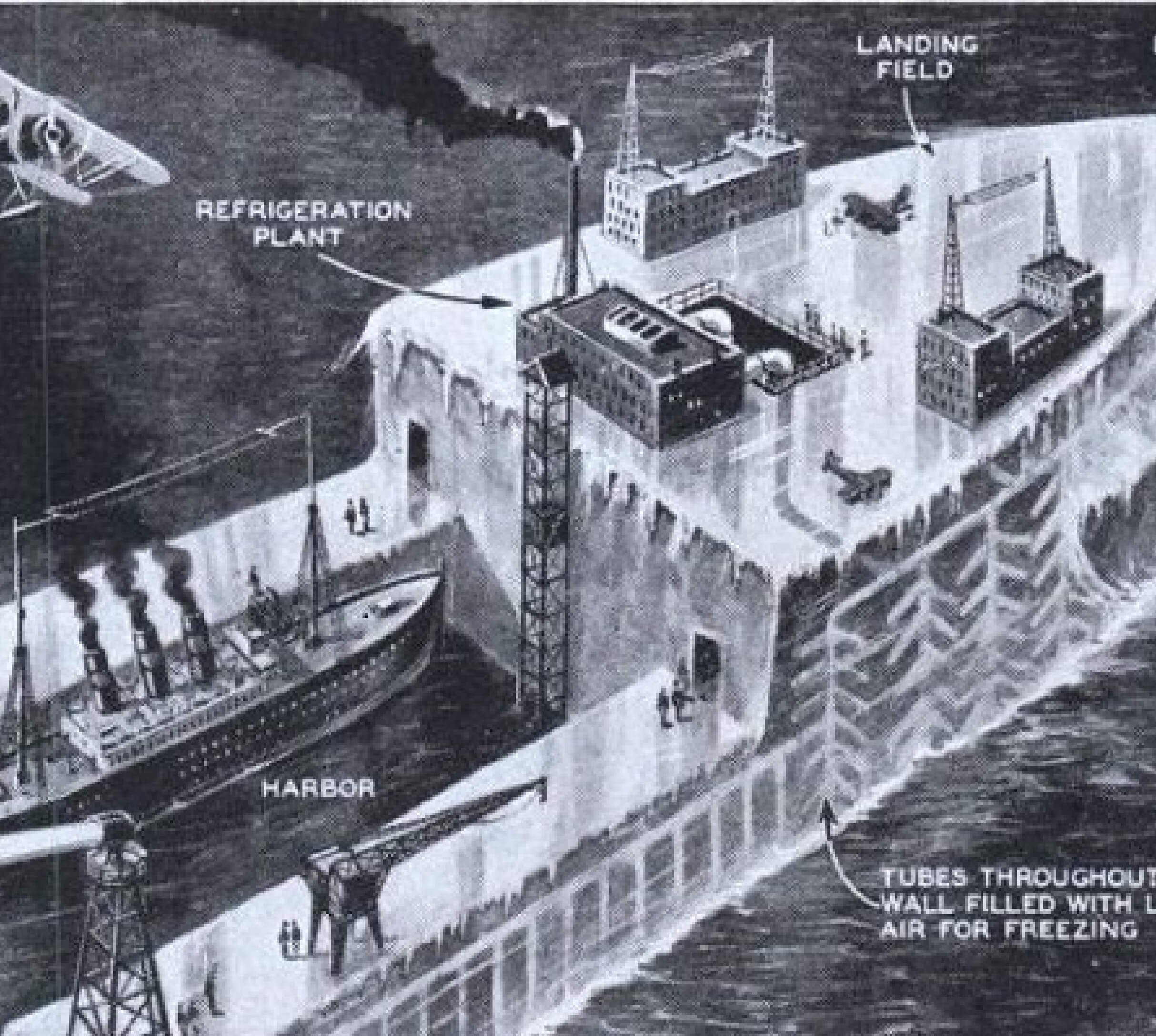 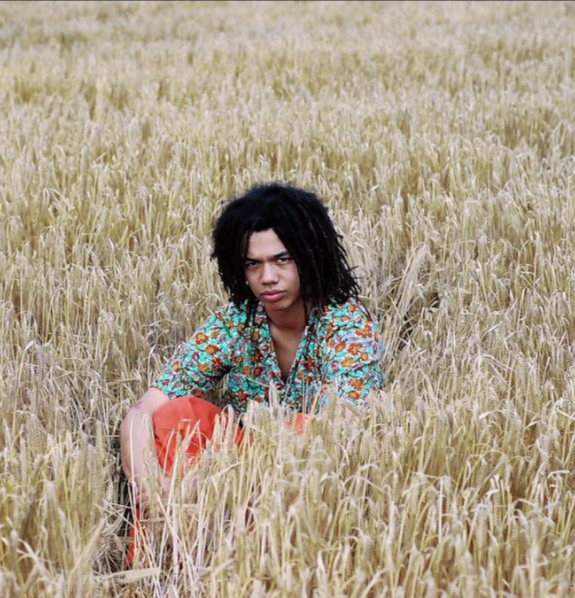 Thank you! Your submission has been received!
Oops! Something went wrong while getting your email address.